Please let them pass me by again. Don’t let me have to talk.

Larry had been silent for the last hour. One by one the men in group had talked about their night sweats, their screams, their pacing around their property; something, from everyone but him.

What could he say? He didn’t remember anything.….

I can’t tell them about the voice. What if the blood on those hands wasn’t mine? What if the scratching means I’m crazy?

These were the thoughts occupying Larry as he tried to listen to the other men. But, he couldn’t. Not for long anyway. It was too terrifying.  He was scratching himself till he bled. He couldn’t say that?  Could he?

Ted had just finished sharing a flashback from combat when killing combatants had also killed a small infant and her mother. Ted was crying. He was trying to talk about his own daughter and how much he loved her; how the mother he killed must have loved this infant just as deeply. The other men were nodding in acknowledgment; they shared Ted’s pain.

At another time, Larry would have tried to do or say something to comfort Ted: he cared about Ted and had met his daughter. But, now, the men’s stories were triggering Larry’s memories and these memories gripped his attention. The first memory that came back to him was of a small scared child. The memory only contained a face- nothing else.

The child’s face Larry was seeing was his own son, Davy. His worries that he had scared the child were reality-based; he had caused this terrified expression on Davy’s face. But Larry didn’t remember any of it. Did that make it less his fault? 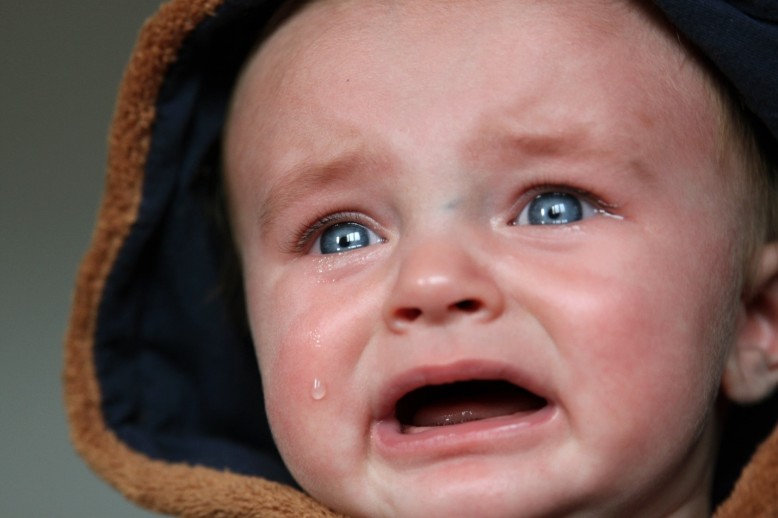 What is the role of your memory in the type of person you are?

Is Larry a different person now because he lost his memory? Is it because he is living with the monks and having different experiences?

The monks have been teaching Larry a lot about self-control; things Larry never got help from his parents in learning. His father lost control of his anger and beat Larry till he bled. Larry then beat his siblings, if they weren’t doing their chores. If Larry had learned self-control from his parents, his life might never have started down a violent road.

The National Plan to End Interpersonal Violence Across the Lifespan supports putting a psychologist in every school to help educate students about how to develop positive relationships with others, healthy emotionally regulation, good problem– solving skills (Recommendation 9). To learn more about this plan to end violence go to:

www.npeiv.org and then click on the link for the National Plan