All this empty time is getting on my nerves. Am I seeing things? I don’t want to go crazy!

Larry was in solitary confinement due to the fight he got into during the rainstorm. It had now been a week and he was still in isolation. He was angry, lonely, and desperate. His strong negative feelings made it more likely that once he got out, he would have trouble maintaining control and staying out of trouble.  It might help Larry to learn how to understand and control his emotions as Claire was. Larry had never heard of either of these skills or that some people used them.

Larry has had nightmares every night he has slept in solitary confinement. When guards had looked in to check on him at night, he never cried out but was always thrashing around wildly on his bed. There was no way for the guards to know that he was screaming in his dreams. He had learned not to do this. Making noises during sleep time was taboo. Noise early on had gotten him punches from his cell mate.

What was Larry learning in prison? He had been sentenced by the court for hitting Claire. Since his “consequence” for punching her started, Larry had been sexually assaulted by his cell mate and he had been a punching bag for other offenders. His only way to protect himself, was to become affiliated, for the first time in his life, with a gang.

Assume Larry is released from prison in a month. Should Claire be scared? What about other people of his community? His only contact with a healthier world has been Claire’s letters. Prisoners who get visits from family have been found less likely to reoffend; so, the letters might be helping him. While it might be good for Larry to see Claire, would it be good for her?

Is that a noise? Yes, the door is opening. Stay cool. Look down and don’t say a word or they won’t let you out.

Larry had his feelings bottled up tight and did just what the guard said every second of his walk from solitary out into the prison yard. Martin rushed over to him, patted him on the back and said that there was a job waiting for him. The job was to take some dope from the gang leader and distribute it to the prisoners who could afford it. For this service, every inmate knew that Larry was “protected,” and tried to stay out of his way. The guy that Larry fought with, that sent him to solitary, had ended up a bleeding wreck sent to the hospital.  Larry really owed the gang and had come to feel very loyal towards its members.

Martin could see Larry was in an explosive state. He told Larry that he had found a great spot – the prison laundry, to get his rage out. Martin lead him down into the basement and showed him huge piles of clothes waiting to be distributed. They both spent a quick ten minutes, punching the life out of the huge piles of clothes.  They both felt sweaty but more relaxed; but their tension was still bubbling below the service.

It was time for the letter delivery. They both rushed back upstairs. Would Larry or Martin get something? Martin sometimes got pictures his kids had drawn. He had even had a visitor once. Larry had no connection with life outside of prison except through mail. He suddenly smiled, one of his big, charming smiles that had melted Claire’s heart; he had a new letter from Claire.

She hasn’t forgotten me. I am not alone. I could even stand to hear something about that brat Davy!  For a second, Larry smiled at the idea that Davy would draw him a picture, like one of Martin’s kids; he wasn’t aware he smiled.

Larry quickly put the letter in his pocket. The first time he read it, he wanted to be alone. Only after reading it a few times would he bring it to the reading club; this new letter would show them he wasn’t a loser – whose whole life was nothing but a pile of junk. 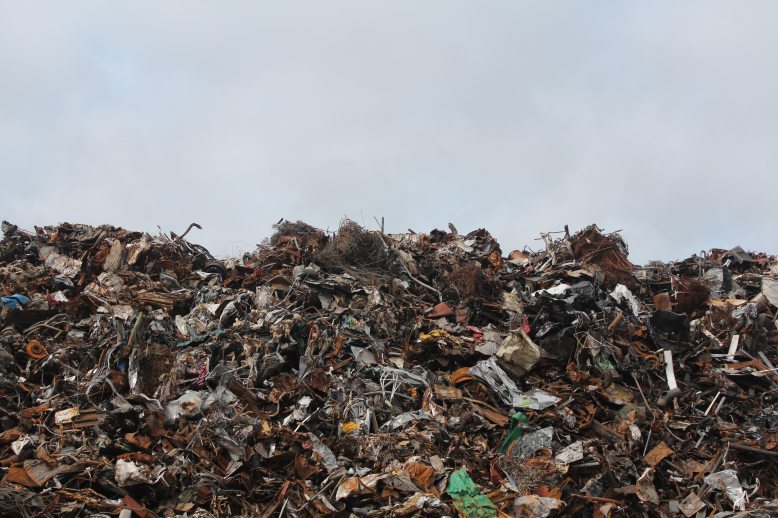 Claire sometimes has daydreams that somehow, Larry will learn how to be more patient in prison so he can be a good father to Davy. There is some hope that Larry could make positive changes in prison. The Rand corporation has found that if Larry gets any type of educational program while he is incarcerated, he will be 43% less likely to reoffend after he is released. He will also be more likely to get a job so he can help support Davy.

While Larry could have a better life after his release from prison, his additional exposure to violence while incarcerated has further increased his risk for engaging in violent behavior in the future.  His only job experience has been as a bouncer in a bar; in some ways, this job rewarded him for being “good” at violence.  What might help Larry?