Why am I freaking out? It is just a light bulb…

Larry had trouble falling asleep. He kept remembering the words in his head, “your too stupid to deserve God’s help.” Could the words be true? The monks were always saying that no one was beyond redemption … no matter what they did; but what if the monks were wrong?  When Larry finally fell asleep, everything looked blank but this bright bulb. 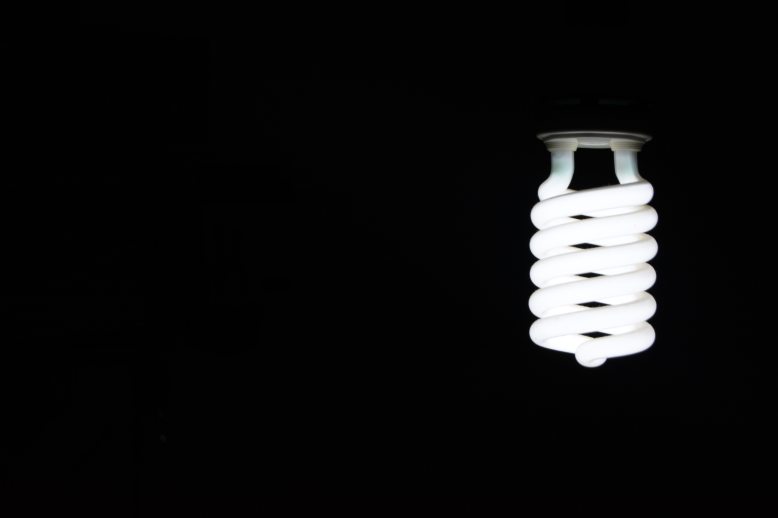 In his dream there was nothing, but the bulb and silence yet could feel himself trembling. Why did the bulb make him feel so scared? It was just a bulb, it looked like it was coming from the ceiling. The third time Larry woke up in a sweat, the bulb was accompanied by that voice. That terrible, deep male voice saying something…too softly this time for Larry to hear.

The night seemed endless, but Larry must have fallen asleep because the next thing he knew, a monk had knocked on his door, his wake-up call for breakfast. After breakfast he filed along with the monks to the sanctuary for morning prayers – but no words came out of his mouth. It was his turn to wash dishes so he went back up to the kitchen after prayers. He kept dropping the plates until one broke- this was terrible; the monks couldn’t afford to replace this plate!

He knew it was fatigue making him so clumsy. He couldn’t keep this up. He had to get help. He couldn’t go back to Ted; he was too embarrassed. Everyone who needed guidance went to the Abbott. But what should he say?

Do Larry’s bad dreams mean he has PTSD?  Is he really afraid of something?

To learn about the causes of nightmares watch the following video: