We can’t afford this dog. What are we going to do?

They couldn’t afford the dog. They had tried every which way to find a way to be able to do it- Davy had already named it Buddy. But, despite a growing attachment with everyone, Buddy was going to have to go. It wasn’t the food that was causing the problem- it was Buddy’s health care needs. Just checking on the cost of inoculation shots had nailed home the truth that Buddy had to go; veterinarian visits were just beyond their budget.

Being a grown-up is tough. The Carsons and Claire knew what was going to have to happen, but poor Claire it was her responsibility to tell Davy. She had brought the dog home. While she had always said the dog couldn’t stay, she knew that Davy prayed every night that they would find the money to keep Buddy home- where he belonged.

The time for truth had come. She had Davy sit in her lap with Buddy in his; she explained it. Davy cried; this made Buddy lick his face. Claire made a “loving dog available” sign to put in the yard and she wrote a brief ad in the newspaper saying they had a free dog to the right home.  Davy had been promised that everyone in the family would have a chance to ask questions if someone came by wanting to adopt Buddy.  Even Buddy was going to have a chance to get his opinion counted; a potential adopter would get fifteen minutes, tops, to get Buddy to wag his tail. If the tail didn’t wag- it was no deal.

Everyone was exhausted by bedtime. Everyone felt bad about Buddy having to go. The last thing Davy said before he finally went to sleep, was why anyone would have left behind such a great dog like Buddy. Tucking Davy in, Claire decided she couldn’t say, “I don’t know” even one more time the next day. She searched the internet for information about abandoned animals so she could give Davy a better answer tomorrow.

Claire was shocked to know that an estimated 3.3 million dogs and 3.2 million cats ended up in shelters every year (https://www.aspca.org/animal-homelessness/shelter-intake-and-surrender/pet-statistics). Animals faced worse fates than just abandonment. Claire read how sometimes dogs were intentionally abused, to make them dangerous “guard” dogs. Sometimes they were intentionally abused for the same reasons as children, teens, and adults were. While searching for more information, Claire found the National Link Coalition. This coalition seeks to end all animal abuse and neglect; its website gave valuable information for recognizing the warning signs of animal abuse. It also contained a great deal of information about the context in which animal abuse usually occurred.

Claire was stunned to find out that it was common for many types of people abuse to be occurring within a home where an animal was abused or neglected.  Thus, if a person in a family was being abused, everyone other living being- including the animals should be screened for safety. The reverse was also true, if an animal was found abused, all family members should be screened for safety.

The more Claire read about animal abuse, the more flashbacks she had to hearing her parents talk about animals in the neighborhood being shot or drown. She began to shake as she remembered a picture of a dog that Larry had shown her. When she first saw it, she had cringed away, saying the dog looked terrifying. Larry had slapped her. This was his dog, his Sam; his dead pet. 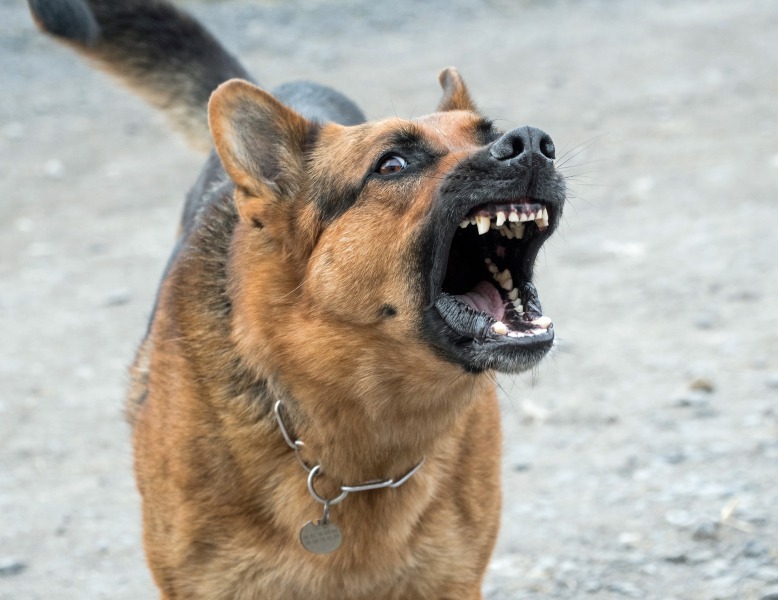 Larry and his older brother were responsible for feeding all the animals on the family farm. This included Sam, a German Sheppard mix they had raised from a puppy. They didn’t always have enough food for Sam, but he was good at catching rodents on the farm and never seemed to go hungry for long. While Sam was a good guard dog for their chickens and small animals, Larry was too attached to him; that’s what his dad would tell him anyway. A few weeks after they began to date, Larry suddenly disappeared from school for a week. Claire had been terrified that he had run away from home, without taking her with him.

Finally, she found him lying, in the woods near their favorite place. He was shaking and covered in dried blood. Claire couldn’t get him to talk for hours. Finally, he began to tell her about working till he almost dropped from exhaustion last weekend on the farm. His father had to get the crops in before dark because a big rain was coming which could kill everything. In the darkening light, Larry unintentionally rode over a large tree branch and the tractor got stuck on it. Larry tried over and over, but he couldn’t get the engine to move the tractor off the branch by going either forward or backward.

Larry got so desperate he actually ran to his older brother for help. At first, his brother just made fun of him; this turned out to be a dangerous mistake. His dad came out of the barn, furious, and demanded to know what was going on. Larry had no escape but to mention that the tractor was stuck out in the field and he was afraid its engine was damaged. Dad made the situation very clear. He had one hour to get that tractor back in the barn- with a working engine or he would shoot Sam.

Larry didn’t have to even ask his brother for help again, as he took off back towards the tractor, his brother was by his side; they both cared for that stupid dog. Larry crawled under one side of the tractor and his brother looked at the underbelly from the front- even working as a team, they couldn’t move the tractor and when they began to smell burning, they knew they had better stop trying.

They rushed home and tried to explain that they did everything they could think of to free the tractor. Larry promised to be up at 6 a.m. the next day. He felt sure that with more light, he could figure out what to do. His dad’s face went red with rage. He sent Larry into the barn to get the dog. Larry tried to shield the dog with his body, but it was no use. His dad made him hold Sam while he shot it; blood went everywhere. His brother helped him dig a grave for Sam; his dad insisted it be in the front yard where they would see it each day. The other kids had no idea what happened to him. Whenever his dad wanted to spook Larry, he would tell him to go outside and find Sam.

Threatening to kill Buddy, was just one of the many ways his dad emotionally abused Larry.

To learn more about how to recognize animal abuse, and how to support the welfare of animals and people consider reading more at: