Home. I’ve made it home. My Davy is waiting for me. What will everyone think about the dog? 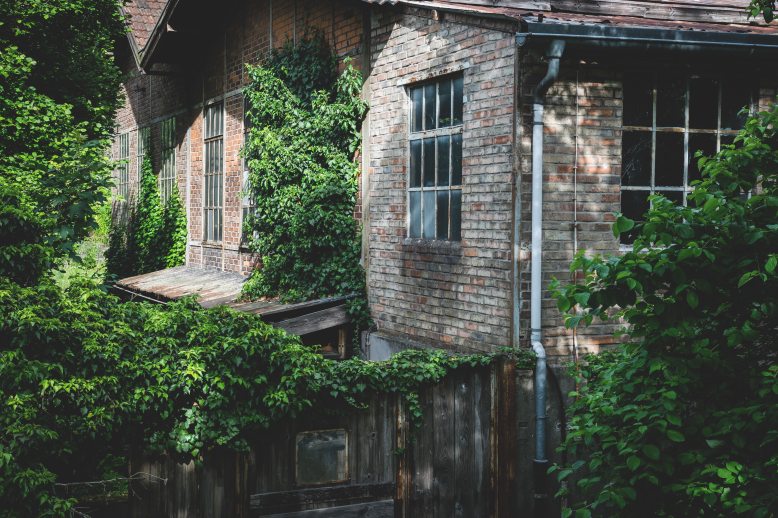 Claire left the little dog in the mudroom outside of the kitchen and then came in the kitchen door. Mrs. Carson turned to look at her, startled that she was coming in the side door instead of the front door and an hour late. Dinner had been delayed for her arrival and Davy had asked Mr. and Mrs. Carson, about 20 times where she was and why she was late.

I worry so much about her. She has come so far but still…she is so fragile.

Mrs. Carson had been acting very calm and collected for Davy on the outside; on the in-side she was very worried because Claire usually called if she had to stay late at work. She just kept supervising Davy as he did his work from school and did her best to help keep him occupied doing useful things in the kitchen as he waited for his mommy to arrive. As Claire walked in, Mrs. Carson noticed how pale and exhausted she looked; what was that dirty patch in the middle of her dress? What was going on? She knew better than to start with questions. First, she went over and hugged Claire and stroked her hair. After a few minutes of using her own body heat to drive the coldness out of Claire’s she said, “Sweetheart, what’s wrong?”

Claire looked at Mrs. Carson while still desperately clinging to her as if the hug itself could keep her from being a waste of space. “Claire, Mrs. Carson said insistently. “Holding it in doesn’t work, you know that. What is it?” “A mother today tried to get me fired,” said Claire breaking into tears and sobbing as a startled Mrs. Carson kept stroking her hair.

Davy had sharp ears. Hearing his mother crying he ran into the room like a whirlwind. “Mommy what’s wrong?” Mrs. Carson gave him a careful look before saying gently, “Davy, this is a grown- up problem, if you want to help, give your mommy a hug and then go spend more time with Mr. Carson while I help your mommy.” Davy added his small hug to Mrs. Carson’s, feeling bad that his mommy hadn’t even said hello to him when he had been waiting so long for her to come home.  But he understood the words “it’s a grown-up problem” and knew he was supposed to do what he was told. In his heart, Davy was glad that Mrs. Carson was handling the problem because it was always so scary when his big strong mommy cried.

Once Davy was out of the room, Mrs. Carson whispered in Claire’s ear, “let’s sit down at the table and you tell me more about what happened.” Claire described how she had done everything that usually worked in helping small children calm down and have their teeth examined. But today it hadn’t worked at all. A little boy had just started screaming that she was hurting him, and she didn’t understand why. The mother had rushed in and blamed her for everything. She had yelled at Claire for hurting her son and then told the Dentist to fire her.

My poor Claire!  She has done such great things at work, but it just takes one bad to trigger such painful memories for her.

Mrs. Carson reaches across the table to take Claire’s hand. She holds it in a strong comforting grasp while Claire cries (two- minute silence). “You would never have intentionally hurt this child. Maybe he is one of those people with extremely sensitive teeth. (1-minute silence) What do you think might have happened?”

He could have sensitive teeth, but it would still be all my fault. I can’t do anything right!

Claire felt Mrs. Carson’s warm hand squeeze hers. She looked up into her foster mother’s eyes- to see the genuine love there. Claire started thinking again. (1-minute silence) “If his teeth were that sensitive, I think he would have started complaining right away. Instead, he seemed to get upset when I was brushing the left lower teeth; he might have had a severe cavity that hurt when I brushed it. This was his first time to the dentist even though he should’ve been coming for several years. (1-minute silence, thinking about when she tried to get Davy to do something he didn’t want to do.) He might not have been hurt at all.  The receptionist warned me that his mom literally dragged him into the office; he was complaining that he did not want to see a dentist.”

Mrs. Carson looked at Claire kindly, “So, you might have hurt him because you made a mistake. Or, maybe anyone touching his tooth would have hurt him. Or, maybe nothing was really wrong and that mother over-reacted,” Mrs. Carson said. Claire suddenly turned bright red and looked guilty. “I am sorry that I’m wasting your time with this Mrs. Carson, you must be very hungry. I know its past dinner time. I did everything wrong when I left work. First, I walked past the bus stop. Then, I forgot to get off the bus (Claire started weeping again). “You have had a hard day,” Mrs. Carson said, “I can take care of the family for a while, what would help you?”

“I need to keep thinking about that little boy. If I write all the details I remember, down in my diary, I think it will help me think through what I did right and what might have been mistakes. This has helped me before. Dr. Berman says I tend to do this tunnel vision thing where I focus too much on one small thing I did rather than remembering everything I did. If I look at the day more completely, I may understand better what happened and why the dentist didn’t fire me.”

“Do you want to do that now or after dinner?” Mrs. Carson asked. “Please have dinner without me. I have worried so much my stomach just hurts. I just need to be in my room alone to work this out and calm down,” Claire said. “Go ahead dear, I will make sure to have a plate of dinner ready for you if you get hungry later.” Claire stood up left the room.”

Mrs. Carson just sat at the table for a moment; she needed to get dinner out of the stove and onto the dining room table, but she felt too exhausted to move. Her day had been very pleasant until talking to Claire. Listening to all the misery pouring out of Claire’s mouth, had left her feeling completely stressed out herself. What should she do to help herself she wondered?

What do I want? I want the world to give my Claire the kindness she deserves; she tries so hard!

Mrs. Carson noticed her copy of the local paper. Her husband had written an editorial a few months ago. A few members of their church had actually read it. She didn’t know if anyone would read anything, she wrote but she decided it was her turn to put the family name on an editorial. She felt her energy returning as she imagined the mother who had yelled at Claire, reading her editorial and regretting what she had done.

Mrs. Carson sat down at the kitchen table and wrote her first letter to the editor. Maybe it would be published, maybe not. Maybe no one would read it and she would never write another one. But, maybe it could make a difference. As she thought about taking an active step to help her Claire, she felt her stress level drain down to nothing; maybe, she could make a difference. Her letter is below:

Did the mother need to yell? Did this help her child’s teeth not hurt? Was trying to get my daughter fired teaching the child a lesson he needed to know?

We can all play a role in improving the public’s welfare by being slower to yell and faster to show appreciation for the hard work of others; even if the work doesn’t bring the results we wanted.

Could you ever imagine yourself writing a letter like this?