It happened again. His screams were so painful to hear. I hate that such a small child feels such fear.

Mrs. Carson is making a special pancake breakfast for Davy and Claire. She and her husband heard Davy’s screams last night. It was hard, but they had stayed out of the way and let Claire handle it herself. They heard Claire creep out of the room ten minutes later and go downstairs. Now, she was taking a shower and getting ready for work. They were so proud of their Claire. She had become such a caring mother.

Davy wakes up to the smell of his favorite food. He gets dressed in two minutes and is bouncing down stairs so fast he almost tripped on the last step. He rushes into the kitchen and smiles his beautiful smile at Mrs. Carson before giving her a big hug. “You made my favorite breakfast! Thank you, thank you, I love pancakes!” “Davy, please set the table so we will be ready to eat the moment the pancakes are ready. You know how nice it is for the tummy to feel hot food coming down.”

Davy knew where everything was in the kitchen. He always tried to help Mrs. Carson because she always helped him so much. As he was setting the table, he imagined putting a big glob of butter in the middle of his pancakes. Then, he would spread it slowly so that every part of his pancake got just the right amount. Then, Mr. Carson would use the syrup to paint a big smiley face on his pancake. It was so wonderful, just to imagine how good it would taste in his tummy. 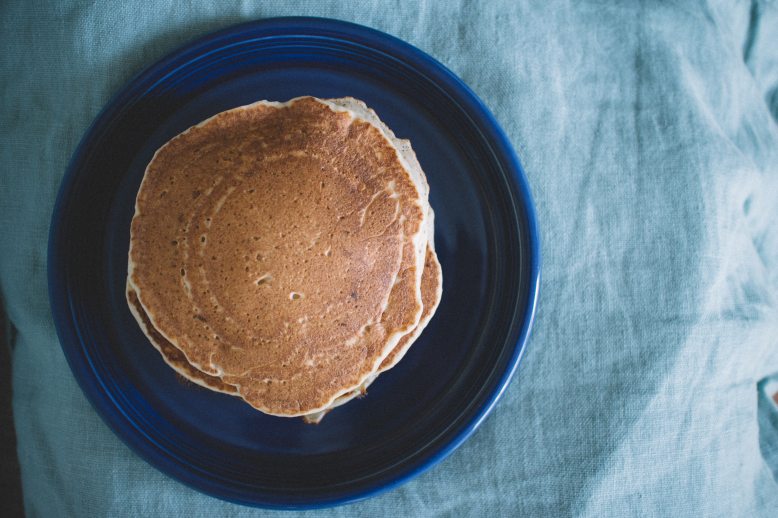 Claire came down stairs, looked in the kitchen, and smiled. She loved pancakes too. She knew Mrs. Carson was trying to give everyone a great morning- after such a hard night. She had done a lot of thinking about Larry. After Davy had fallen back to sleep, Claire had taken his letter out of her jewelry box and gone downstairs to think. She had spent the rest of the night re-reading Larry’s letter and reflecting on how Larry had behaved before he was sent to prison.

The part that fed her dreams of a future with Larry was, “the kid looks great in the picture. You must be feeding him good. It’s good he can count to 20. That sounds high for such a small kid. You’re a good mom.” Claire wanted so much for Larry to learn how to be a good dad. She had dreams of him going for help with someone like Dr. Berman and learning all about children and how to care for them. She knew these were her dreams. But Mr. Carson was right to worry about Larry. What was Larry dreaming about?

Claire looked down at Davy, sitting patiently at the table, and sat down next to him. He was such a wonderful little boy. Was Larry really beginning to care about him? Maybe she was just holding on to a dream rather than thinking about what was real. She looked around at the table set for four; her family would be all sitting here eating pancakes. Her family, without Larry in it; this was Davy’s safe and loving family. This was a real dream come true.

What was also real was that that the thought of Larry gave Davy terrifying nightmares. When Larry got out of prison, would he stay away if Claire asked him to? Larry could voluntarily terminate his parental rights and then have no contact or responsibility for Davy. However, if he wanted to see Davy, he would have the right to do so unless his parental rights could be involuntarily terminated.

Each state has its own criteria for involuntarily terminating a parent’s rights. Claire is living in Pennsylvania. Under PA law, Larry knew of Davy’s birth but provided no financial support for him and did not marry Claire. In addition, he made no attempt to have contact with Davy for several years.  Thus, it might be possible to legally terminate his rights. The rules for the State of Pennsylvania are below. However, Larry could fight this termination on the grounds that he only abused Davy on one occasion and is willing to learn parent skills. To learn more about the rules for terminating parental rights in PA go to: