I don’t know what to say. I want her to know I am trying. I am not begging her to stay with me!

Another few weeks went by without a letter. Larry was struggling but had made it through the first few chapters of the book; he had never been able to read well. The library assistant Manuel had become like a friend to him. He sat next to him and helped him read through the book. Manuel must have been great at school because he knew the definitions of a lot of words Larry had never heard of.

Manuel had read Larry’s most recent letter and understood Larry’s deep wish to keep getting them. No one had written to Manuel for years. He was in prison for life. He had killed two men in an attempted robbery of a small grocery store. He hadn’t wanted to hurt anyone. His family needed money and he had not been able to get any job after graduating high school. His mother and five siblings were close to starving; they were afraid to apply for the snap program because they were illegal immigrants to the USA. Manuel’s dad had been killed after he fought with the man who smuggled them in to the USA; he had been trying to rape Manuel’s mom.

Manuel had been raised a strict Catholic. He knew stealing was wrong but didn’t know what else to do. He had never stolen anything before. He thought he would need a gun just to scare the store owner into giving him money. It was easy to get a gun on the street where he lived. He burst into the store late at night, thinking it would be empty and… he just couldn’t let himself remember what he had done next.

Manuel’s mother had visited him his first year in prison. But it was too far away from where they lived; they didn’t have money for things they could live without. A few letters came in Spanish, but it was hard for the warden to supervise this correspondence; it cost money to have a translator and Manuel got “the message” that only English letters were allowed. Manuel wrote his family asking them to try to send letters in English; the letters stopped coming.

Manuel understood. His mom was just trying to take care of his brothers and sisters. She had to put them first. Manuel knew God was always watching over them- and over himself. He wanted to help Larry write to Claire and Davy as part of his penance to God for taking the life of those two men. Manuel knew there were not enough days in the year for him to earn forgiveness for such grave sins; but he was trying. A priest came to the prison once a month and would hear his confession.

For many years, while the priest would listen to his confession, and study the bible with him he would not give him communion; Manuel understood but grieved for his lost soul. Many years later, he had grown old like Manuel. He recognized that Manuel was truly repentant and behaved as a devote Catholic despite being in prison. He now gave Manuel communion each time after hearing his confession; this gave Manuel hope he might yet be saved from hell. 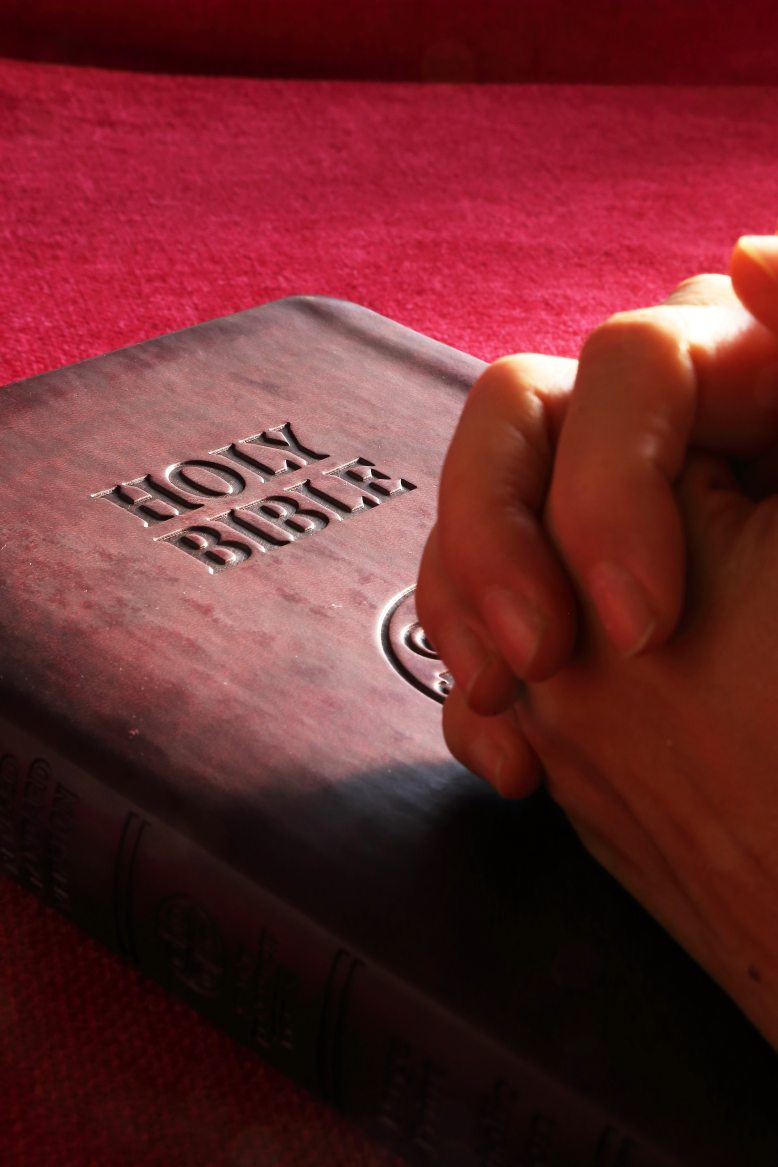 Manuel tried hard each day to find ways to help others. He saw Larry’s struggling to start his letter. He knew helping Larry was his vital task for today. Finding the right words to say to Larry was always hard. Larry’s pride was easily touched. Manuel knew he had to “help” but not let it seem as if Larry “needed” the help.  Manuel knew how fast Larry could get angry- he knew at some point Larry would lose control and push or throw something. Manuel would walk away then a shelve books. He would give Larry time to regain control.

Watching Larry, now he had an idea for how to help without helping. “Women like compliments. If I was lucky enough to have a girlfriend like yours, I might tell her I was proud of her graduating from school.” This made sense to Larry. He remembered how Claire would always light up when he said she looked good.

Manuel saw the sweat on Larry’s forehead, he realized his idea wasn’t working- Larry was building up to a storm. He got a different idea. “What is Claire talking about? Girls like it if you seem to listen to what they say?” Larry looked blankly at Manuel for a moment, and then got back in focus. He pulled out Claire’s letter and put it next to his blank paper. Manuel pointed at it, “look at how she starts out and copy that.”  Larry started writing with more confidence, “Dear Claire, thanks for the letters. I read them and ….” (2- minute pause) “Shit, what should come next? Manuel.” “Well, what about saying something about the kid. You said she was always talking about him.”

Manuel is smart. He keeps having ideas. Claire graduated so fast from school. I need to start acting smart!

Larry looked at her letter again for inspiration and wrote, “the kid looks great in the picture. You must be feeding him good. (2-minute pause) It’s good he can count to 20. That sounds high for such a small kid. You’re a good mom.” Larry wanted Claire to write him back. He asked, “Maybe I should end with one of those smoochy things girls love. ” Manuel smiled and nodded.  Larry thought for a minute more and wrote, “Just writing to you makes me hot. Larry.”

When Claire gets Larry’s letter, should she write him back or back off? If you consider statistics, the likelihood of Larry being released, and staying out of prison is poor. The Bureau of Justice statistics published a report, “2018 Update On Prisoner Recidivism: A 9-Year Follow-Up Period (2005-2014)”

68% of released prisoners were rearrested within three years.

79% of released prisoners were rearrested within six years.

83% of released prisoners were rearrested within nine years.