I am all alone. I will always be alone. No one cares whether I live or die.

Nurse Karin has checked on Claire almost every hour. She agrees with the Head Nurse-Claire is showing all the warning signs of a high-risk pregnancy; Claire had no expected due date, no family obstetrician or prenatal care, she is only 15, and there are no signs of family support. Nurse Karin kept checking at the nursing station, but no one had even placed a call to check in on Claire. Most babies at this hospital are born without serious hitches. Ignoring all the other factors, just being an adolescent can make her delivery higher risk. Claire’s body is still growing- including the parts that are needed for pregnancy. Nurse Karin visits Claire about twice as much as her other mothers. She has a heavy load today- lots of babies have decided to be born. Thus, frequent means maybe once an hour. Claire is alone most of the time and is scaring herself with her thoughts of dying. She is tensing up which is making the pains even worse. She wants to ask for 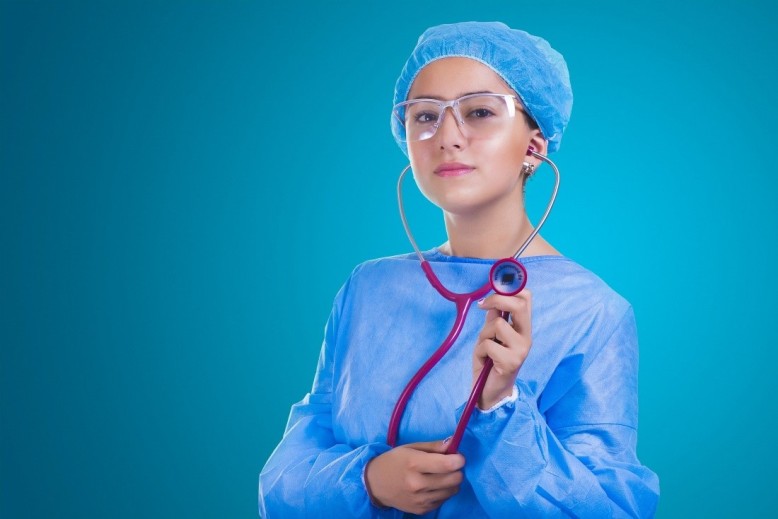 for help but figures no one would want to help trash like her. When Nurse Karin says she cares, she must jut be lying because it is her to pretend to “care.”

As Nurse Karin visits other mothers who have at least one caring person in the room, she wonders what kind of family Claire comes from. There are a lot of possibilities that cross her mind. Maybe Claire’s mother is single, has a lot of children to support, and can’t afford to take the time off work?  Maybe Claire’s parents fretted her to death during her pregnancy. They tried to always keep her at home to protect her. Maybe, Claire had sneaked away to go to a movie and now she wasn’t calling her parents because they would drive her crazy with their reminders that they had, “told her not to go out.” However, Nurse Karin is completely off track because there is nothing in Nurse Karin’s experience to prepare her for Claire’s family.

Gail and Bill Caldwell met in high school, dropped out, and got married the week before Claire was born. The Caldwells were hard workers but they had no preparation for the labor market.  When they were finally offered jobs as laborers at a local farm, they took them and have worked there ever since. Despite working long hours, Gail and Bill could never earn enough money to get their income off the “poverty line.” The couldn’t afford movies or going out to eat. They could afford beer. They both became alcoholics before Claire could walk. They were sometimes putting things on the table for Claire to eat and sometimes passed out drunk in the living room and Claire would go hungry.  Claire’s earliest memory was of her mother telling her how even as a baby, Claire had been demanding and useless.

Is there anything good happening in Claire’s family?